On Saturday 4th May, the Rastrick Junior U14 Rangers team lifted the Calderdale Europa League Cup after a 5-1 victory over Crossley Juniors at Trinity Academy in Halifax. It was a very closely contested match that was level at 1-1 until midway through the second half when Rastrick scored four goals in quick succession to take the Cup. The trophy was lifted by Rastrick captain and man-of-the-match Benjamin Smith. 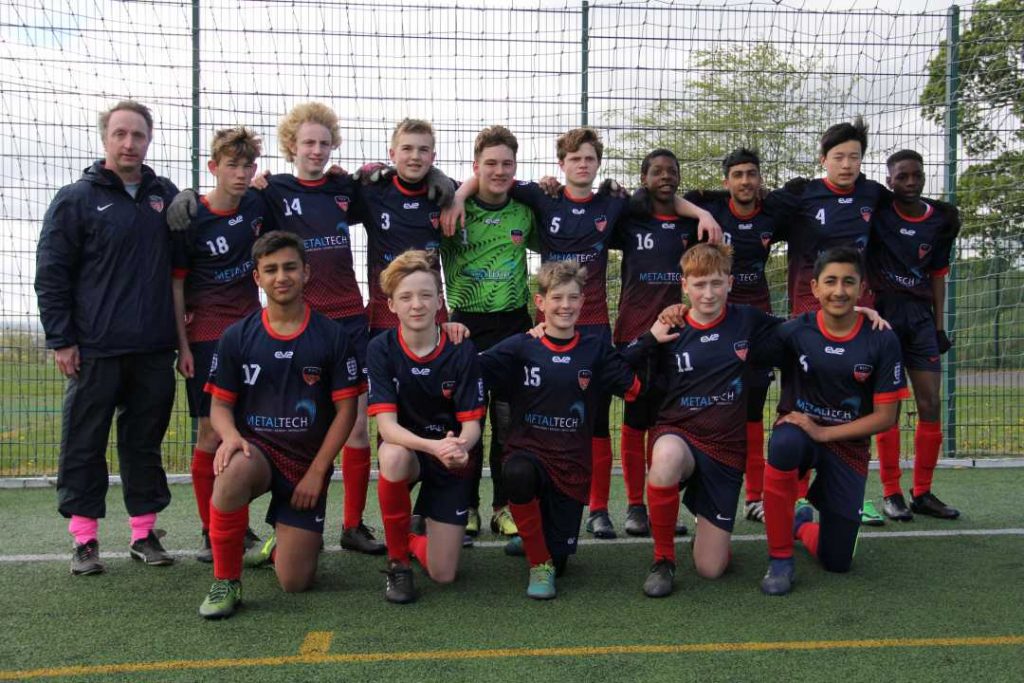 The teams involved in the finals day held a raffle, raising £140 for Overgate Hospice. A huge thank you to Mick Gavan of the Halifax and District FA for organising such an excellent competition and supporting such a worthwhile cause. Sportsmanship and support for the community were the real winners on this friendliest of finals days which also saw Elland Juniors and Hebden Bridge Saints in Champions League Cup action, with Hebden Bridge running out winners after a penalty shoot-out. The support of the players, parents and coaches of all the teams involved is greatly appreciated. 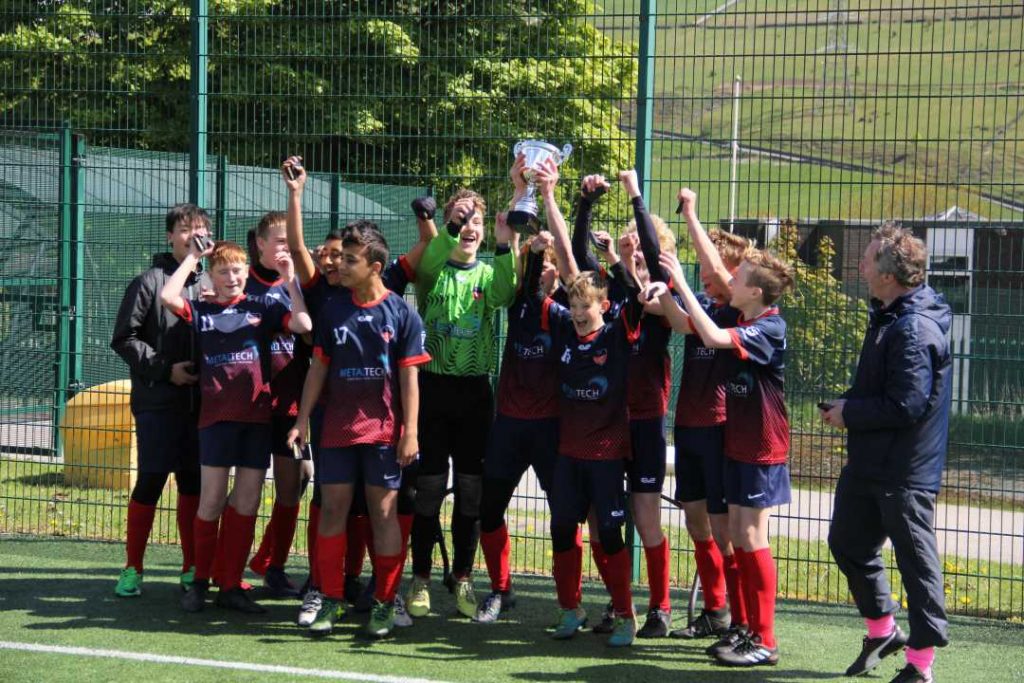 A big night for Reece and our club - our first ever Premier League player! #WeAreRJFC 🔵🔴Your Everton team for #BHAEVE... ...