Rastrick Raiders dominated group 1 winning every match to finish top of the group in convincing style.  They showed some weakness at the back as they shipped a number of goals, but they were phenomenal up front – scoring for fun! 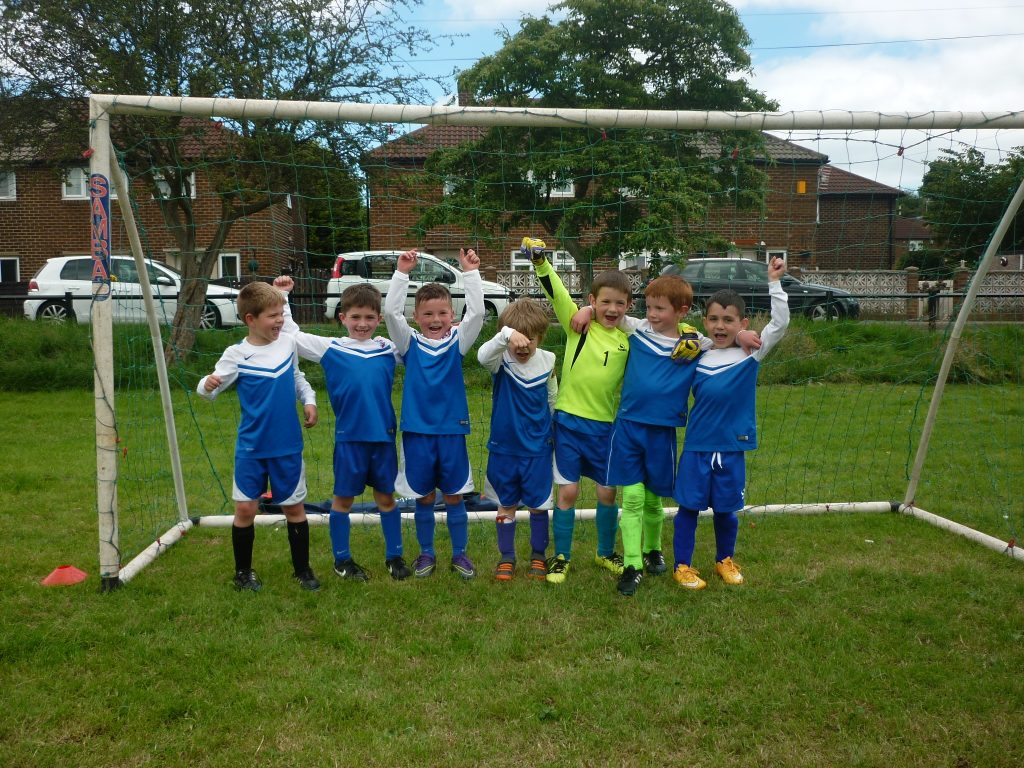 In their final match they took a 1-0 win to complete a perfect performance – 5 straight wins – clear champions of the day.  A fantastic team effort by all of the lads.

Rastrick Rebels played out their group 2 matches well, losing only 1 match and finishing their group in 3rd place, narrowly losing out on 2nd on goals scored.  Solid at the back, but struggling to hit the target up front early on meant the only win was registered against Elland Bears 2-1… 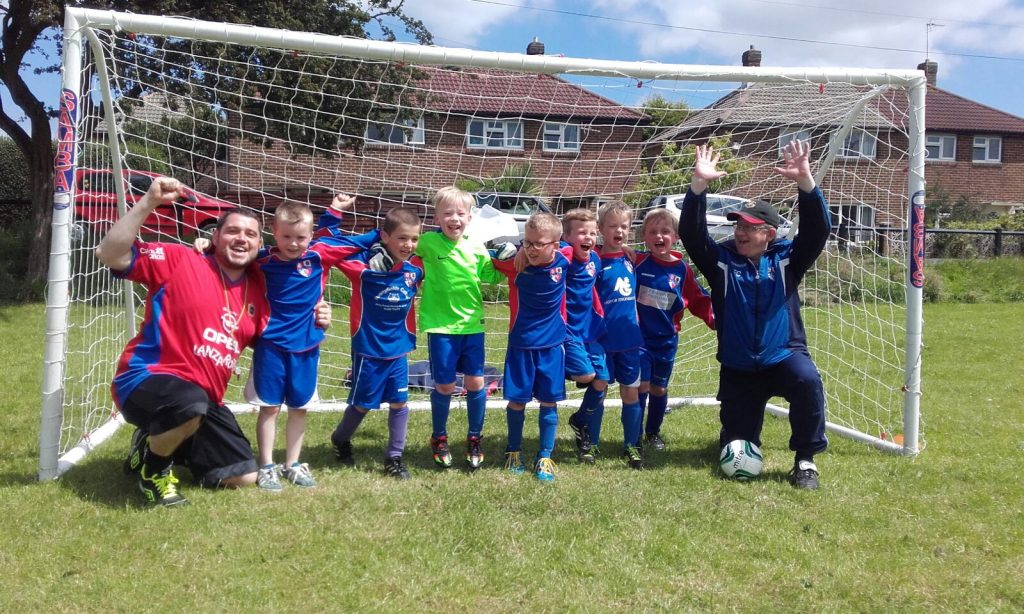 In their final match against Elland Tigers they played out a tense 0-0 draw which took the match to penalties.  They confidently won the spot kicks 4-3 to finish on top.  A solid team performance all round.

Huge thanks to all of the coaches, helpers and to Gomersal & Cleckheaton FC for organising the day.

A fantastic day at the Brighouse Gala, raising a massive amount towards the club’s contribution to the clubhouse. Many thanks to all those who volunteered, especially Mark and Sandra ! ... See MoreSee Less